Why these graphic designers added embroidery to their business

Between the two, they’ve dabbled in every trade in the book: baking, cooking, fishing, graphic designing, the list goes on.

However, after graphic designing for their clients and outsourcing their printing and embroidery for a few months, they saw the profit potential and had to decide between silk screening and embroidery.

They ultimately chose embroidery due to space, because they knew they wanted a home-based business. Today, they operate their Ricoma machine at their custom embroidery business, Port Town, where they happily design artwork, digitize and bring it all to life in the comfort of their home.

According to the couple, part of the reason they chose Ricoma was for the company’s 0% financing. Having already been interested in Ricoma machines, their decision to purchase a single-head TC was a no-brainer.

They were also impressed by the company’s commitment to technical support, even on the weekends.

But for beginners, they caught on to embroidery quickly.

In fact, Martha said the moment she received her machine, she made 100 hats without any errors.

Ricardo said that with the right digitized design, they set up their machine and leave it running for hours. They’ll even do other errands, all while their business profits.

Now that they’ve made embroidery their main focus, with 30% of the work coming being embroidery.

“I see this business having a high profit margin. If we keep our machine running all day, it makes [us] more than I would make doing graphics,” Ricardo said.

On the creative side, Martha is currently working on digitizing and embroidering an apparel line that features Aztec gods. She believes that these jackets could sell in high fashion.

“I’m not creating anything [new] I’m just duplicating what has already been done over 100 years, putting it on a garment, giving it color and texture, and bringing it to life,” Martha said.

The duo really believes that embroidery is a craft and treat it as such. Eventually, the couple plans to upgrade to a two-head embroidery machine, while keeping their TC-1501 to fulfill smaller, custom orders.

Are you curious how Ricoma can help your custom apparel business?

Schedule a call for a Quick 30 minutes “Embroidery Talk” with our specialists to see if you’re really ready to start or expand your business. Our specialists can help you…

I need help with my business!

5 reasons why you should start an embroidery business 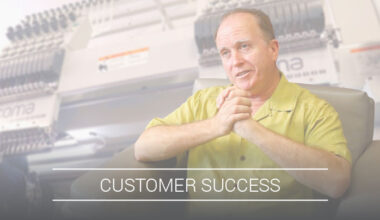 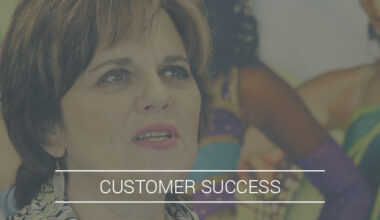 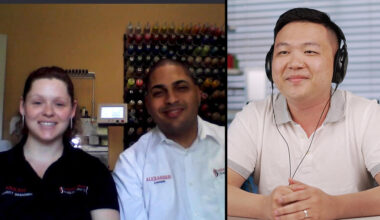